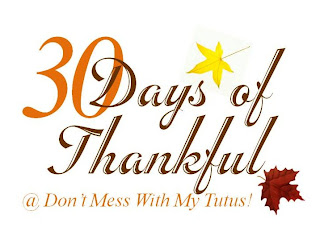 Yes, I know.
I'm behind on my Thankful List
But the truth is I have trouble ticking with anything for 30 days.
Probably why I'm still working on that same 20 pounds - ha!

Anyhoo, over the weekend we went to the Texas Renaissance Festival in Plantersville, Texas so today I am thankful for shared memories! 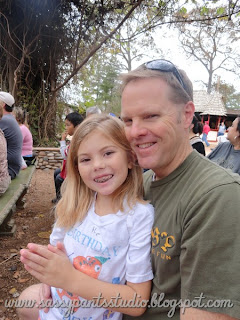 I used to LOVE the Renassaince Festival when I was a kid.  All rainbows and crystals and unicorns - yes, an actual unicorn was there one year.  I don't know where or how it came to be, but it was there and I saw it.  Back then, unicorns were absolutely my most favorite animal/creature/magical being (you pick) - I was such a child of the eighties!


Anyway, the first thing I realized when we arrived was that some things you thought were amazing and awesome as a kid are . . . hmmm, how can I say this . . .  really kind of weird when you're a grown-up!  All the costumes and swords and corsets (oh my!) on people who were just attending. Definitely a sight to behold!  I had Sheep put on some fairy wings before we left, which she questioned . . . until she got there and realized a measly pair of fairy wings wasn't nearly enough for the spirit of Ren Fest!
﻿
﻿
﻿
﻿
Speed was having the same sort of flashbacks and realizations I was, but to the kids it was 100% fun! 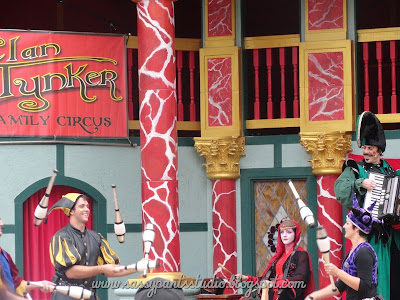 There are lots of shows to see! 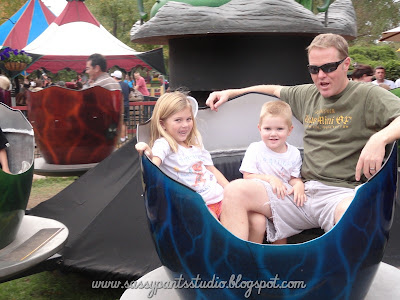 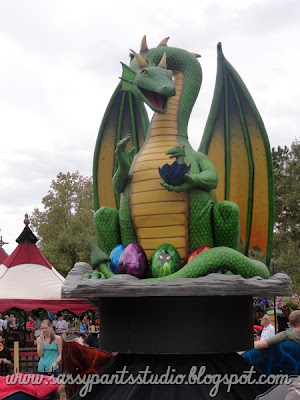 With a Medieval theme of course! 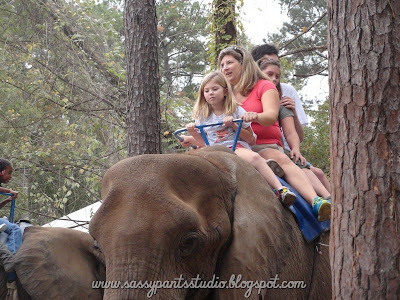 Even exotic animals!  How many of you can say that you've ridden an elephant!
We ate turkey legs and watched jousting and tromped across all 55 acres until we found the glassblowing display - which was still as awesome as I remember it!  Though Snacks will be too young to remember it, Sheep LOVED it!  And it was absolutely unforgettable to be able to experience the festival through her eyes!  As well as hearing all of Speed's memories and observations - he's a wry one!
So very grateful for the memory we all have together!
Dont forget to link up your own stories of thankfulness at the 30 Days of Thankful Blog Hop going on all this month!
Posted by Jen Rollins at 6:49 PM